Describing Presley in one word is quite difficult. But, if we had to, it would be a communicator. At 12 months of age Presley had a clear vocabulary of over 50 words. It was quite amazing. At first her doctor laughed at us during that 1 year check up when we told him she could say that many words. However, when he heard it for himself, he was amazed.

She’s a person with an opinion and a vocabulary to back it up. She starts talking the moment she wakes up to the moment she goes to sleep.  ASL is challenging for Presley since English is her first language and so she struggles expressing herself with her hands she prefers to use her voice. But, she knows that if she wants to communicate with her brother she must sign. It’s a daily challenge for her, but we think as she and Heath grow together he will guide her along the way.  She’s a loving child, very considerate and thoughtful.  She had a great first year in kindergarten and loves school. Let’s hope this continues. Ha!

Whether Presley realizes it or not, she has had a major hand in Heaths journey. Her command of the English language and understanding of it early in her years helped us realize that language is key for brain development. We knew what the brain was capable of because we already had an older child who was advanced. But, there was a sinking feeling in the back of our minds that it wasn’t just going to be the same for Heath. Her development assisted us in making the choice that ASL was going to be the easiest way we could get the language into Heaths mind.  Our audiologist and our ENT surgeon urged us to use spoken and oral methods. Encouraging us that ASL could hinder his speech development.  We kept asking how do we know he’s hearing the words. We didn’t have the answers, they didn’t have the answers and we weren’t willing to take a chance. What happens after three years and he still not speaking or hearing or communicating.  We didn’t want to waste any time guessing. HE was more important than fixing the “problem”. 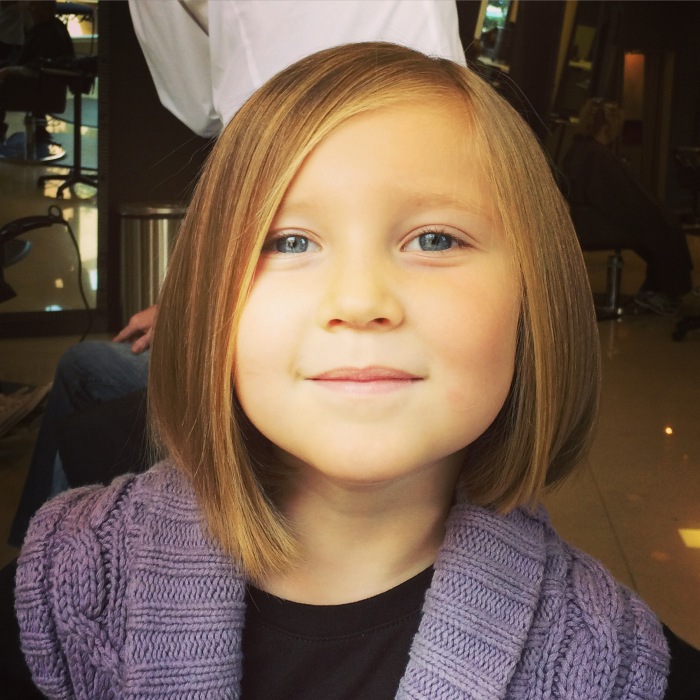 The easiest thing for all three of us would be for Heath to use hearing aids or a cochlear implant to communicate with us. But those options just didn’t feel right. We don’t judge other families for choosing them. It just wasn’t right for us.   And there was that continued question what if they don’t work!

So thank you Presley for being so smart! You’re just as important on this journey as everyone else and we love you.

And that is my perspective.